Hello readers, it has certainly been a little while, but do forgive me. I’m currently recovering from a series of major life changes, one of which includes the untimely (in my opinion) transition of my dear friend, my soul sister Kelli on February 4th, following a long, poignant battle with cancer.

To say it rocked me to my core would be a gross understatement, despite knowing deep in the pit of my stomach months earlier that this time was different. However, instead of focusing on the negatives, I’ve decided to honour this amazing woman exactly as she would want it by focusing on the way she lit up the world. (What can I say? #Protonlife)

I met her on the set of a Bwoy Beataz photo shoot in 2005 and we immediately clicked. She was a model, I was the production assistant and we spent the day cracking jokes in-between takes. After that for about three months, we kept running into each other in the most random of places. Took it as a sign and kept in touch.

Over the years we would look out for each other. If she needed work, I’d hire her on whatever project I was working on at the time, she was flexible like that and she also returned the favour. We grew very close and realised how much we had in common… From our racial make-up to our interests, dreams, experiences and many of our general thoughts. 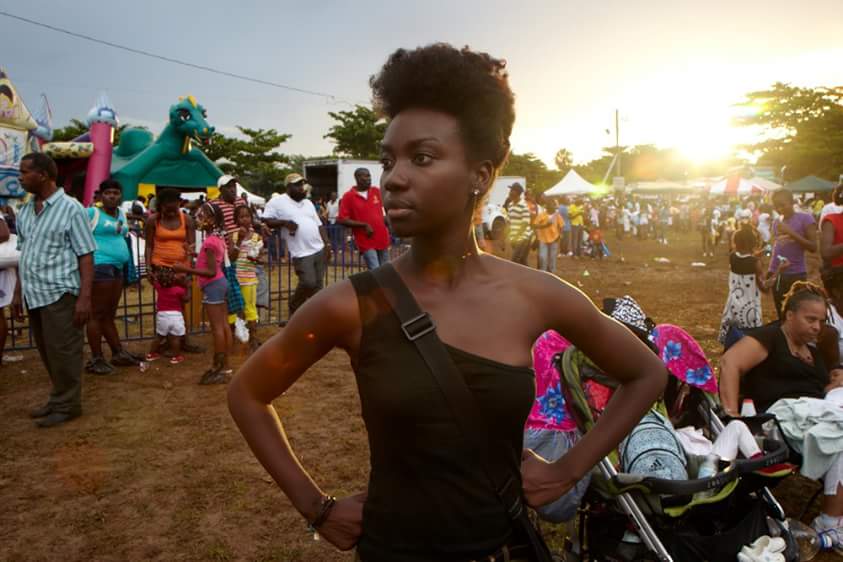 We hated people calling us “coolie” because we’re really Maroons. In fact, she would spend forever teasing her hair until every curl was dead. Just to make sure it looked as African as possible. We always ended up working in the same circles, attending the same events, and wearing similar things. The last three years of both our lives have been particularly tumultuous, so we connected even more and were grateful for each other’s support. Our conversations flowed effortlessly and so, too our weird jokes. She would listen, randomly blurt out, “Pickney mek you pretty suh?” all the while plucking at the strings in my neck, while I rubbed her head. She had her thing, I had mine. 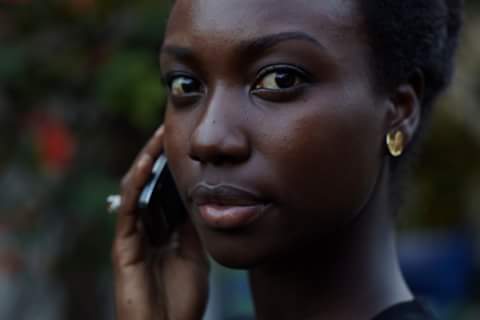 She had an uncanny sense of my doldrums stages. Whenever I was most depressed or anxious, I could count on her phone calls, she just always seemed to know. I’d pick up the phone and she’d say, “Hey Tam… What you going on with over there now?” I’d talk to her and she’d advise, crack jokes and end with, “I wouldn’t worry too much about it. You’re awesome.”

So many plans were afoot. We’d just started looking for an apartment together and were discussing how to merge our love of naturopathy, art and mental health awareness into a business when her illness took a turn for the worse. My most recent road trip (I went turtling, this will be my next post) she should have accompanied me.

As much as it killed me to see how rapidly she deteriorated, to feel her energy waning… Whenever we spoke, she would totally distract me from that taking the focus off herself.

She asked about everything else, everyone else and as painful and embarrassing as things became for her, her spirit remained the same. She was always grateful. Never complained. Never focused on anything but the positives. She would joke about how awful she looked and felt and say, “It’s such a pity I’m not a celebrity like Kim Kardashian. You could be my live-in make-up artist and touch up my bronzer whenever I move.”

As painful as it was for me, I appreciated her energy, positivity and zest for life to the end… And took it as a lesson in gratitude to be emulated and shared with others. Here are a few other amazing things I learned from Kelli:

1. Fear nothing, and try everything at least once. Kelli would jump headfirst into a new venture every time without fail, especially when it scared her shitless. This led her to become a martial artist and even become so good at shooting that she trained members of the constabulary force to shoot.

2. Be unapologetically you. Write your own story. Kelli wore what she wanted, did what she wanted and fraternised with whomever she saw fit. She would constantly remind me that life is short and true happiness comes from satisfying the self within not the people without.

3. Laugh often, about everything. It could always be worse. You could always count on her to make light of every situation and that was beyond contagious. Never a dull moment with her. 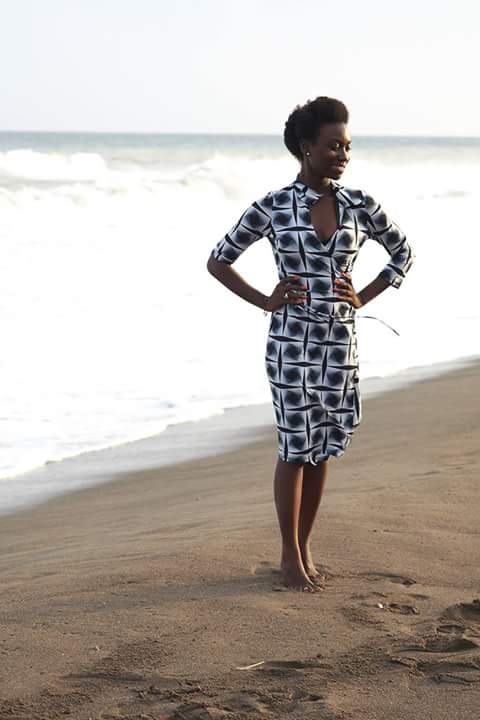 4. Let your pain and anger propel you towards greatness. She would always say, “You know what Tam, you’re so strong. You’ve been through so much. I can’t wait to see what you end up doing with it! People like we can’t just go through things fi nutn suh… No sah!”

5. When you really love yourself and feed your body and soul well, it becomes that much easier to understand, accept and forgive others. If you know nothing at all about Kelli, upon meeting her you would probably first notice how non-judgmental she was. She had a beautiful spirit and was nice to everyone. She had no hang-ups and always tried to treat everyone she met in the same kind and loving way. That is something I believe we should all try to do to improve who we are and the societies we live in. 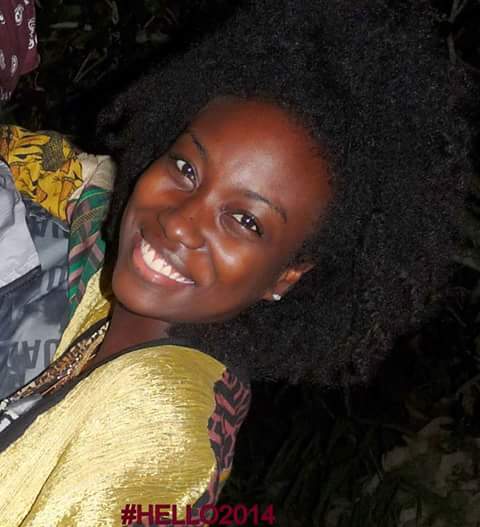 Well, there you have it folks. This post was as difficult for me as it was cathartic, but I do hope that it can at least inspire you, if nothing else, to seize the day and make a positive contribution to the world. Kelli turned 28-years-old a week prior to her passing and what moved me most was the outpouring of love that came as a result of the many lives she touched in the short time she had with us here. I am trying to live my life in the same way and I urge you all to find a way to be the light in your own circles too.

3 thoughts on “Lessons from Kelli: learning from my sister’s duel with cancer”