(10 minute read) Greetings all! This interview has been a while in the works and I’m happy to finally publish it today. As a recent member of Jamaica Mental Health Advocacy Network (JAMHAN), I wanted to share some of what we’re doing/aiming at, and what better way to do that than to get inside the mind of one of its founders? I met Jhanille a few years ago through another charitable initiative I undertook with RISE Life Management Services and reached out last year following a published letter she wrote to the editor and now here we are. We share a similar vision for raising awareness on the importance of being mentally healthy and are keen to see greater improvement in the treatment, care and support for the mentally ill, but let’s talk about her a bit.

Her passion is promoting positive behavior change and she regularly gives of herself outside of work hours to several initiatives and groups like Jamaica Fulbright Alumni Association, Back2Life Rio Cobre Project, Mensana Mental Health Support Group and the Jamaica Mental Health Advocacy Network for which she is Chairperson. In addition to being a staunch mental health advocate and lobbyist, she’s a Rehabilitation and Mental Health Counselor with seven years in the field. Jhanille’s experience spans work in clinical therapy; counseling, behavior change; mental health; substance misuse prevention and rehabilitation; homelessness; community development; HIV/AIDS; as well as working with at-risk groups including youths. She’s also worked extensively with at-risk youth and youth in conflict with the law at RISE— a non-governmental organisation which offers community-based health and education interventions in some of Kingston’s most volatile inner-city communities.

A recipient of the prestigious Fulbright Scholarship, she has Masters level credentials in the field, having studied Rehabilitation Counseling and Mental Health Counseling at the University of South Florida. To say she’s been putting it to good use would be a gross understatement, as she has managed and (continues to) coordinate various social intervention projects using creative psychoeducational modes to connect and interact with community members. Also among her exhaustive list of accomplishments was her role as Lead Project Coordinator for the “Tek it to Dem” Outreach Project at the National Council on Drug Abuse, through which social services; HIV and substance harm reduction interventions was provided to homeless persons in Kingston, St. Andrew and St Catherine.

Homegirl is clearly rivaling Beyoncé as given all this, she still caters to her mental health (and her stomach) pretty as she is an avid foodie. She has an active social life, goes to the gym regularly, is very involved in her church and finds time to dance,  catch up on all types of music (she has no qualms about singing aloud much to the dismay of bystanders), she’s always willing to try new things and stays grounded in her Christian belief system. Talk about goals! Now that I’ve told you all about her life, have a look at some of the good work she’s been doing as a #mentalhealthmatters advocate…

SS: Why mental health/psychology as a career choice?

JAB: I’ve had the inclination to help others from a very early age and got involved in many different projects as a volunteer, including a telephone helpline and Moorlands Camp. As my love for helping others grew, so did my interest in Psychology and Counselling and I decided to pursue it as a minor. After losing a friend to suicide shortly after his Schizophrenia diagnosis, I realised that this was my calling and as cheesy as it sounds, I was certain of what my purpose was. Raising awareness on mental illness is my lifelong tribute to Damian and his memory. I love helping people to reach to higher and deeper levels of their potential, especially young people.  I don’t have all the answers, no one does, but if we help each other along the way, the world would be a much better place.

SS: Do you ever deal with the associated stigmas as a result of working in the field?

JAB: Yes, unfortunately. I have made many presentations where as soon as the topic switches to mental health people immediately lose interest, go on their phones or take a bathroom break. I also have been chided as being “mad just like the people I work with.” 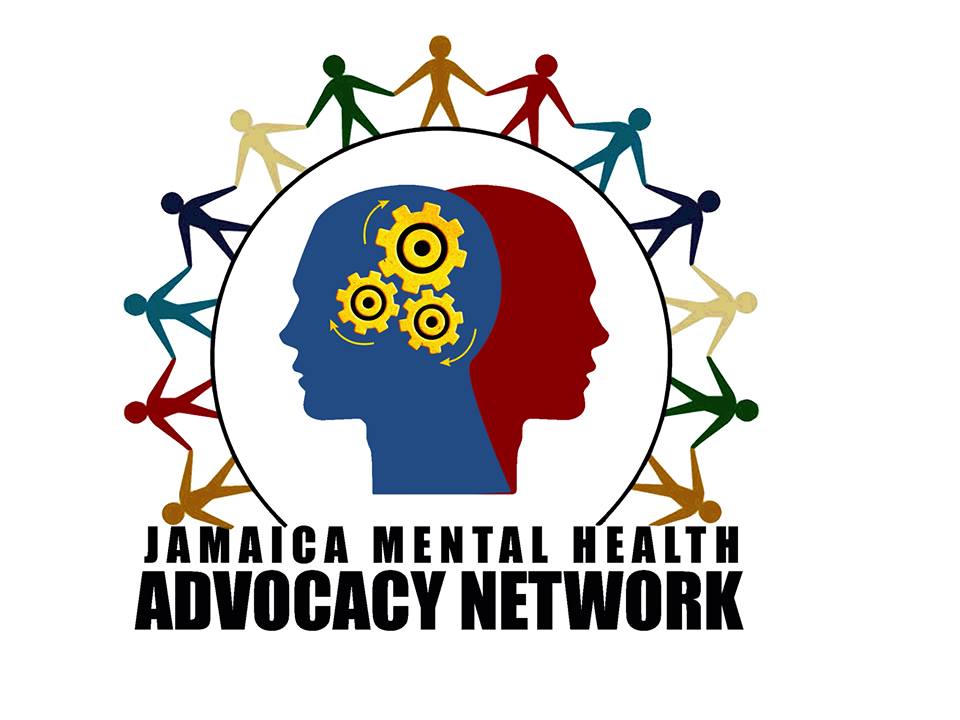 SS: What are your goals and objectives as the founder of the Jamaica Mental Health Advocacy Network (JAMHAN)?

JAB: To increase national awareness of mental health/illness while reducing the stigmas associated as well as to increase the capacity of stakeholders to deal with persons facing mental health challenges, also:

SS: Depression is the most prominent mental illness in Jamaica right now, if you had more authority in the field and a big budget to go with it, what changes would you implement to combat it?

JAB: Definitely increase the number of counselors, psychologists and social workers in the public health system. I would also place these professionals in settings like early childhood institutions, schools, correctional facilities etc, then include mental health awareness in parenting programs and as part of teacher training. I think everyone who has a job where they interact with the social needs of other people need to have a basic training in mental health and illness.

SS: What is the biggest mental health issue in Jamaica that you’d most like the government to address?

SS: And lastly, how do you take care of your own mental health?

JAB: I eat well, exercise and try to maintain a strong relationship with God at all times.

Thanks for reading, love and light!

8 thoughts on “Dweet Yute! Interview with Jhanille A. Brooks, the Beyoncé of Jamaica mental health”