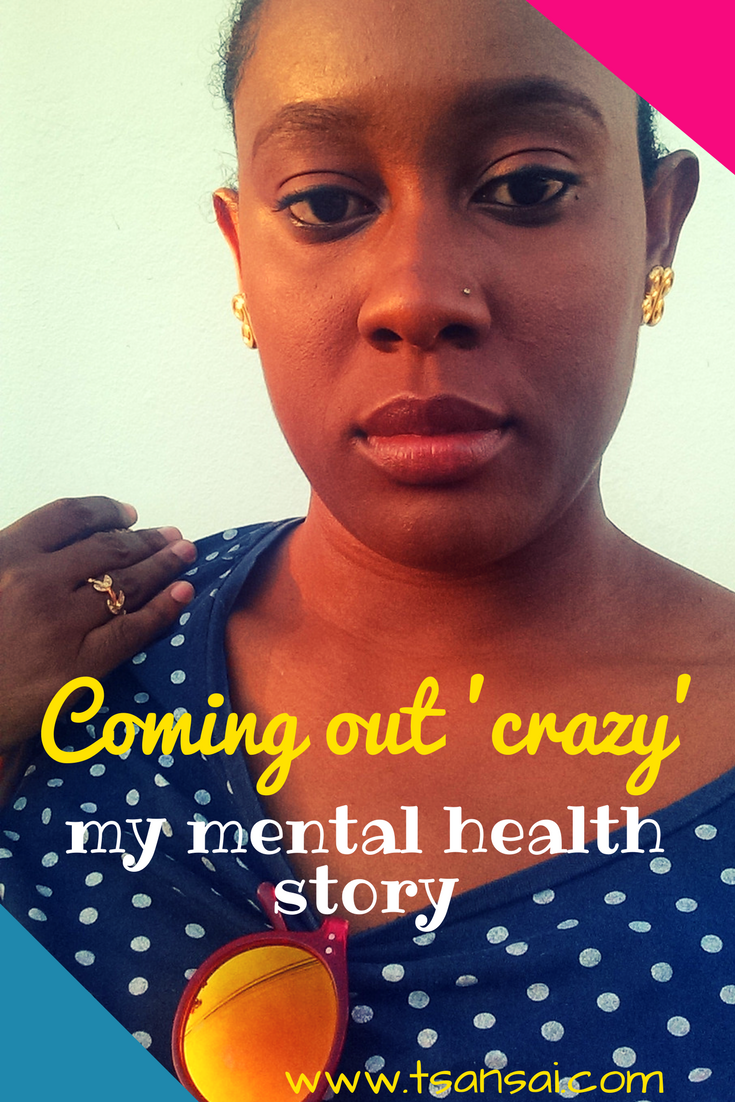 It’s Friday the 13th and I’m officially ‘coming out crazy’… It’s very similar to my first post years ago, but, this time, much more in-depth. Indeed, I’ve decided to publicly own all my labels in an attempt to not only free myself of all unnecessary shame, guilt and propensity to conceal, but also (hopefully) to inspire others to do the same because, guess what, there are many others like myself.(That would be mostly functional and seemingly alright without us making anyone the wiser – in case you were wondering). We didn’t ask for mental illness and have more than enough to handle already without adding all that extra weight to our shoulders. There are also many people who aren’t functioning for various reasons and that’s okay too, because nothing is wrong with us as people or about our character… We’re just mentally ill. Stigma is stupid and it desperately needs to end, so yes, once again I’m addressing the elephant in the room.

No, it’s not a cry for attention – far from. I’d actually much prefer being left alone after everyone reads this. No, it’s not easy to do either – it’s taken me the last seven hours and a full-on make-up application to get here (I’ll do another post on the relationship -for me- between make-up and depression later). In fact, now that I’m half-way through this, I’m beginning to feel like a veritable idiot considering my previous experiences (overhearing an ex-boyfriend refer to me as ‘mad gyal’; having a cousin as well as a ‘best friend’ air the ‘crazy laundry’ of my family’s history of mental health to my entire dorm at Uni – during an especially difficult time to boot; and being publicly embarrassed – read: laughed at – in front of staff by my then manager at work for having suicidal tendencies – yes, those things all actually happened). Anyway, we’re gathered here today, dearly beloved, for the public declaration of my own, very colourful mental health status, inspired by the powerful #endthestigma #1in5 #youarenotalone social media campaign I saw on Facebook this morning. (That’s where all these badges came from too), so without further ado, here goes…

I was always told I had two mental health-related challenges, depression and anxiety, but based on my observations and experiences over time, I realised something else was afoot and so for my birthday last year, I decided to treat myself to peace of mind. I went to get an updated, more thorough psychiatric and psychoanalytic evaluation which revealed far more than I bargained for, and I’ll admit it took some getting used to. Knowing the perceptions and everything I’d gone through before, finding out just how much of a basket case I really am was a rough period of adjustment for me. That, coupled with the severe stress I was under for most of the year, really threw me for a loop and by October- early November I was in full-on meltdown mode and had to be hospitalised and medicated for a few days (my first time). Let me tell you – VERY rough (but also supremely eye-opening experience!) It made me see just how awful things can get, appreciate where I am in relation to that and become even more passionate about the cause. Within the next few weeks, I conceptualised even more ways to champion it and went on to officially register my mental health awareness media business – Tsansai Creative Services – and here we are today.

To backtrack a bit, I learned that I had not two, but  seven diagnosed challenges to grapple with daily. I.e. chronic emotional abuse and neglect based on my childhood and adolescent traumas, ADHD (not severe) and everything else you see below. Today, I’m standing up to show these badges to the world as the things that make me ‘crazy’, but also flavour my personality in a way that makes me uniquely Me… And for the first time ever in my life I can finally say I’m okay with that. The daily journey isn’t easy by any stretch of the imagination, especially as I’m now learning how to deal with all the other new things I discovered were going on, but I will be alright, and if you’re having similar struggles, so will you. 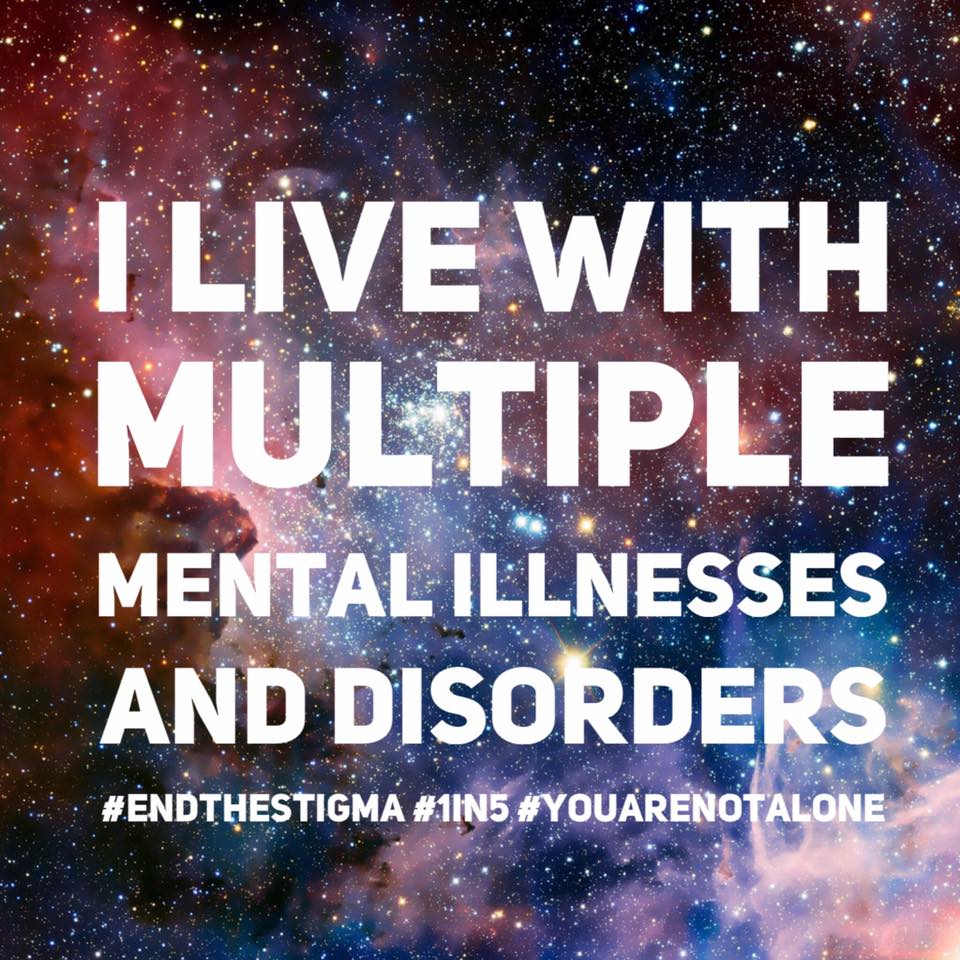 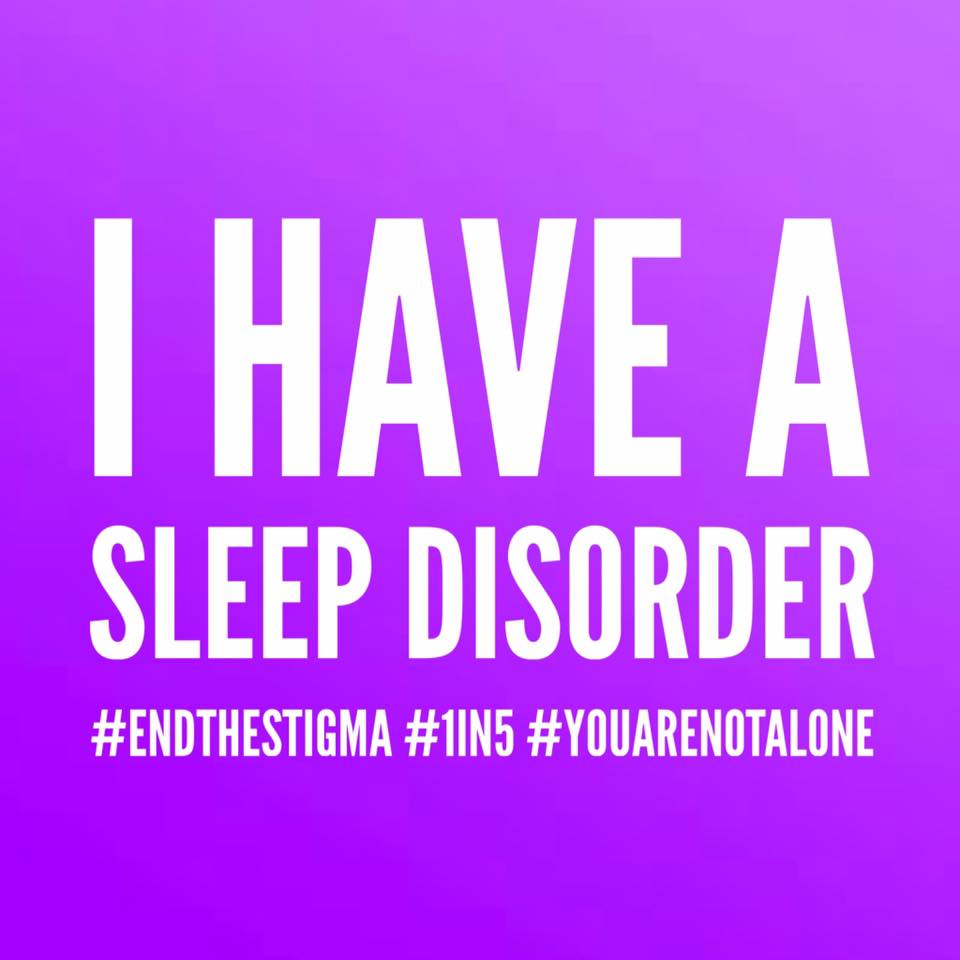 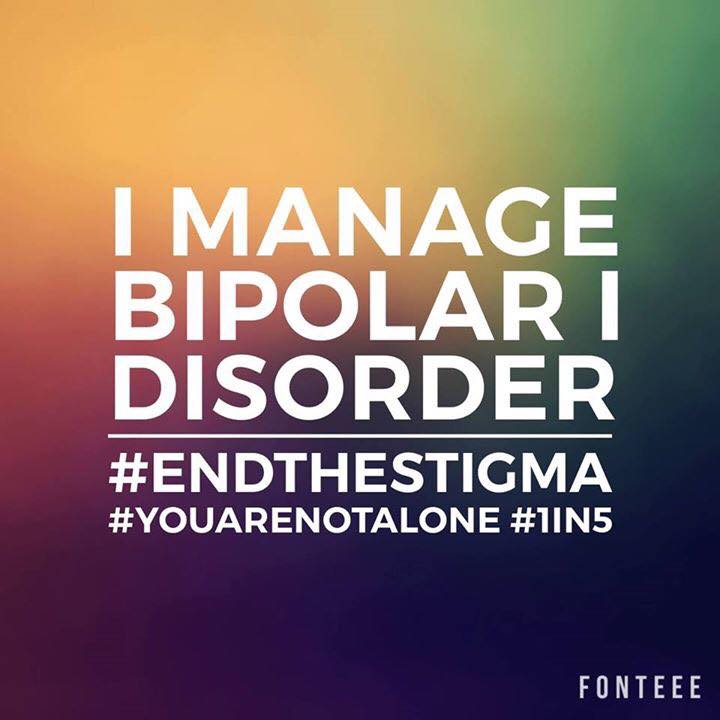 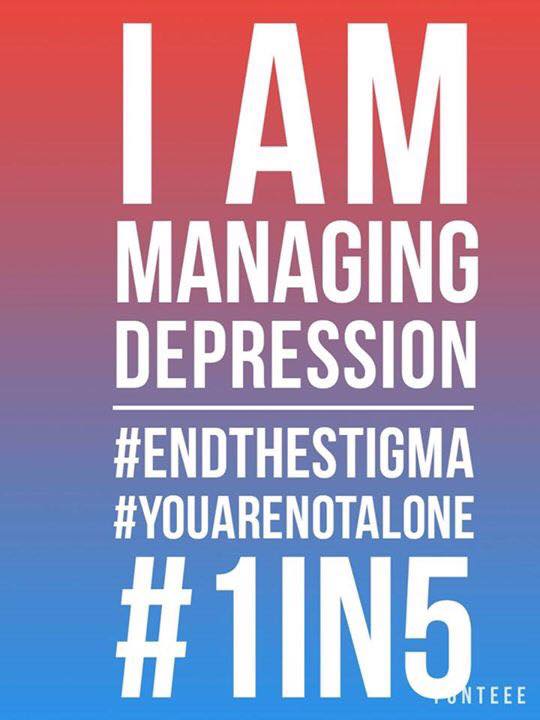 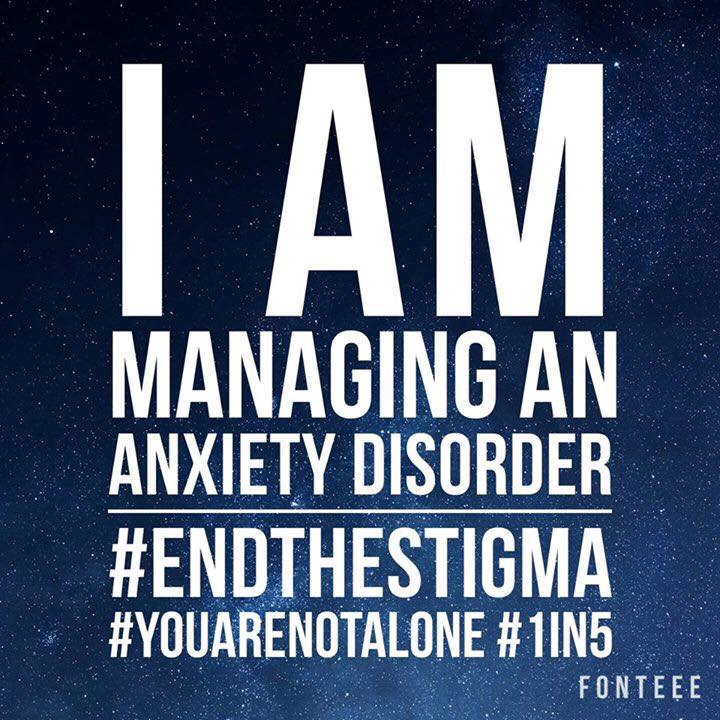 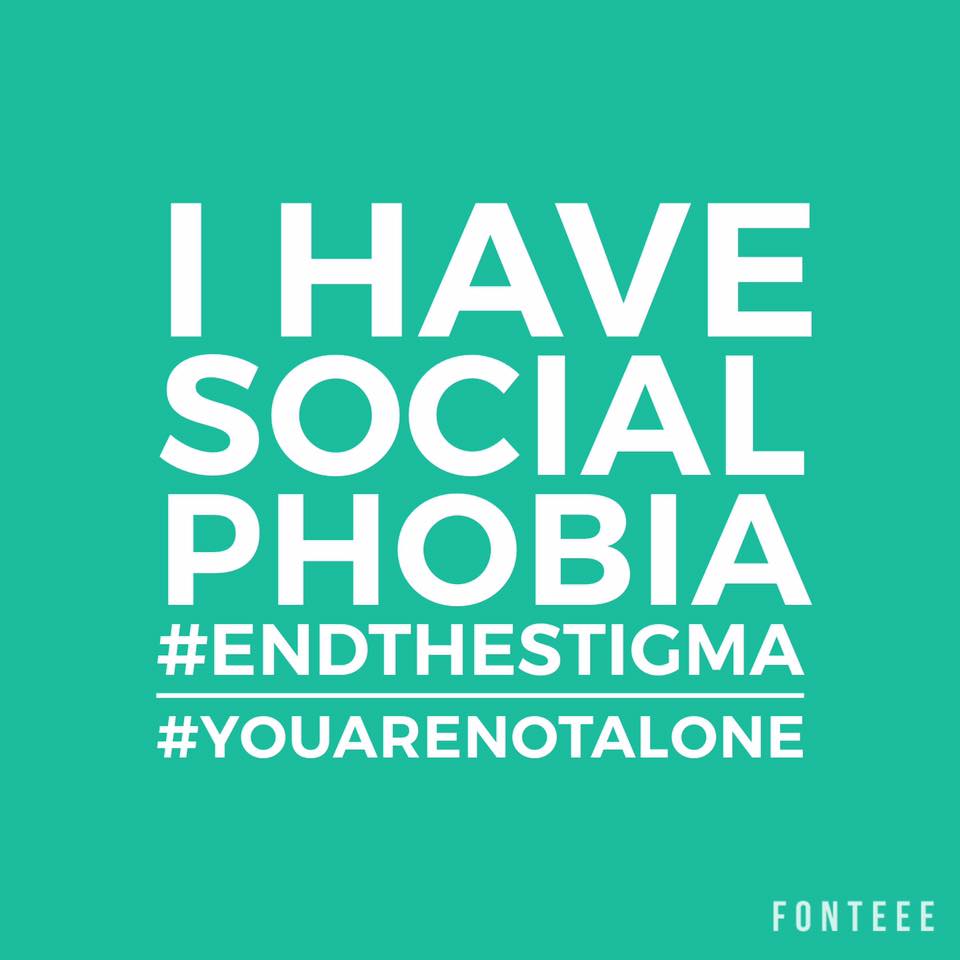 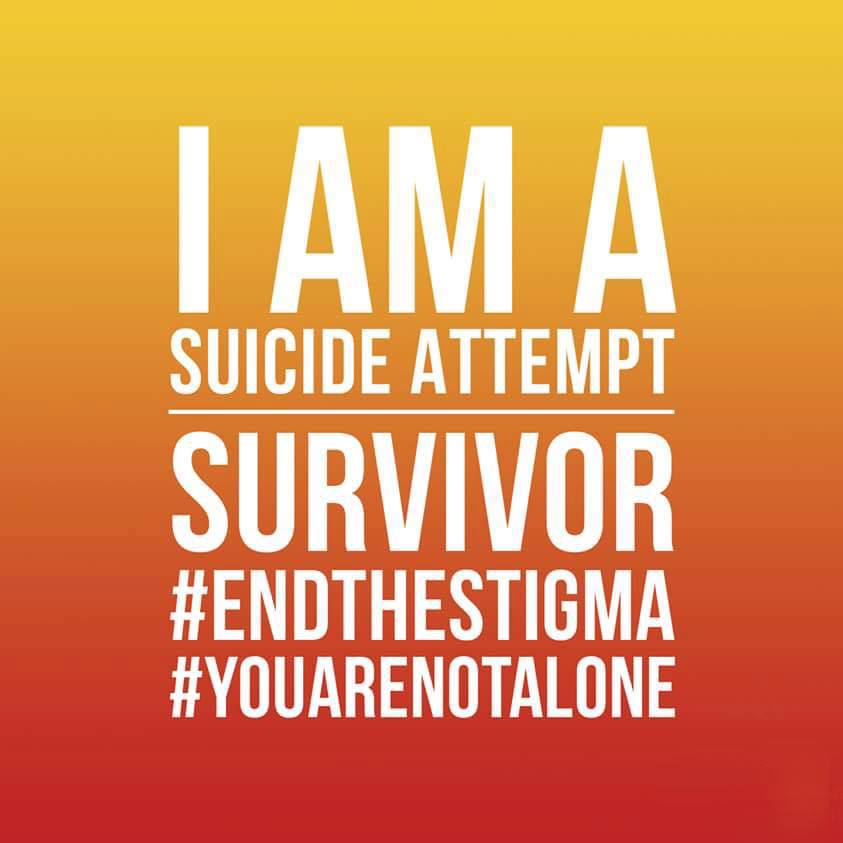 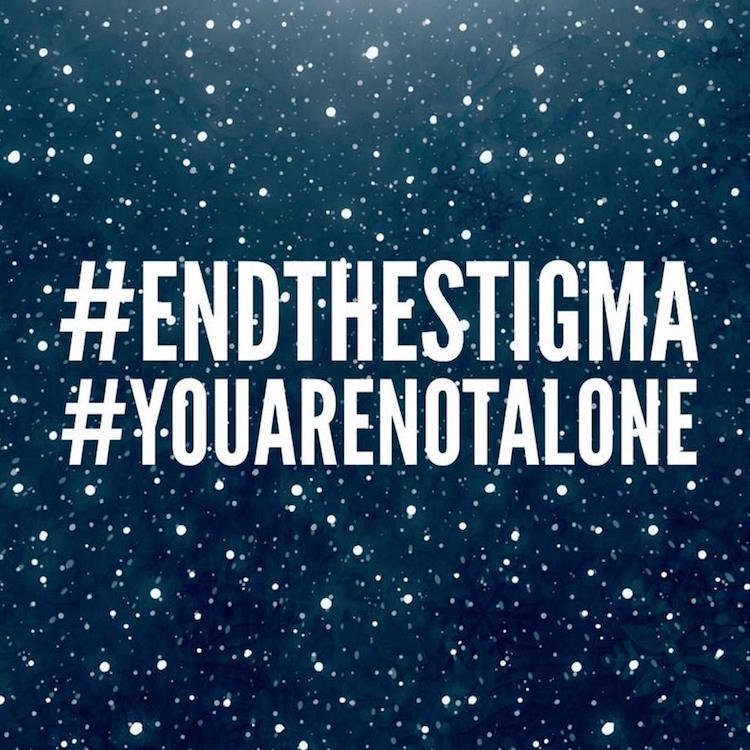 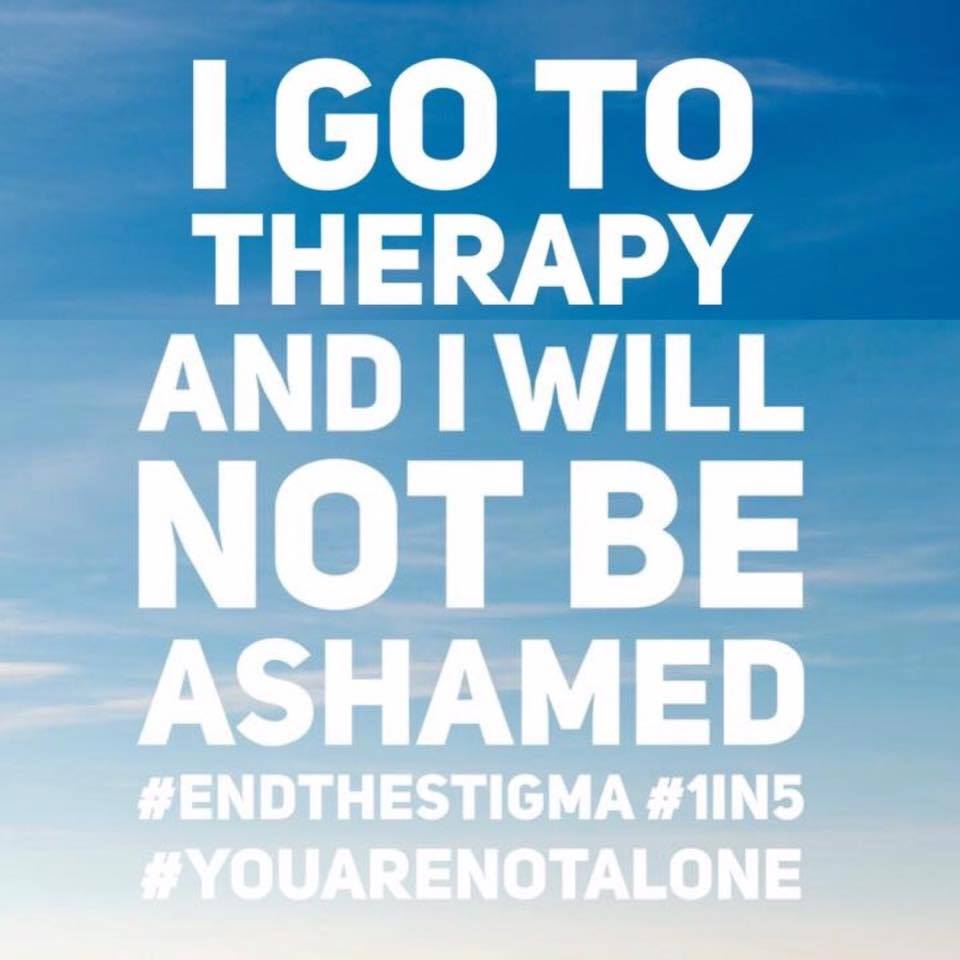 Thank you for reading! I hope this helps someone out there and if you need to contact me, feel free to reach out here any time – I have an ‘open inbox policy’ and am happy to help. Plus, my support group, #itsokJA kicks off officially next month with regular meetings, so if you have some time to help me out with the structuring, there are six questions right over here that you can answer.